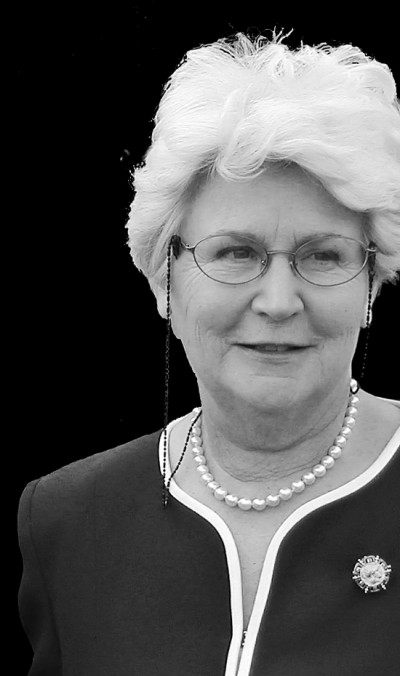 The ‘Carlo Leone Montandon Foundation’ was set up by Mariena Mondelli Montandon in honour and memory of her father.
The setting up of the Foundation was an indication of her love of Tradition, primarily of her own, but also of her desire to learn that of others, and to exchange knowledge.
She worked as much as possible so that memories, testimonies and ideas on the brink of disappearing could be transmitted through time, becoming a common heritage open to all.
Scrupulous, attentive, obstinate in her desire to know and learn, she studied intellectual questions, problems and doctrines with great vivacity. An intelligent curiosity opened her to experiences that were very diverse but at the same time common in their deeply tied humanity.
Mariena Mondelli Montandon’s curiosity arose from a love of truth and culture: she possessed a strong intellectual stimulus that led her to pursue knowledge, devoting herself to people and things.
Mariena Mondelli Montandon, like her father, was always true to her own strict moral code, which above all demanded the most of herself, but at the same time held great trust in others.
Her death has left an uncancellable void. The Foundation, after the death of its founder, will work in her name and in her name will move to support, as much as possible, those with the strength to better themselves.